Gaza on Gaza was an exhibition of work by Palestinian artists in response to devastation from the conflict in the summer of 2014. During the military offensive, 1,500 Palestinian civilians were killed with more than a half-million people displaced from their homes. The UN estimates that nearly 400,000 children in Gaza require some form of mental health support to cope with the events they witnessed or experienced that summer; for many of these children, some only 9 years old, it was the third war-time experience of their young lives.

The Palestinian Arts Festival and Christian Aid in partnership with P21 Gallery. Throughout the exhibition there was be a programme of talks, events and film screenings exploring the role of art in Palestine’s present and future. These included a screening of the first ever feature filmed in the Gaza Strip, The Tale of the Three Lost Jewels by Michel Khleifi, experimental pieces like First Drink by Yousef Nateel, to the animated documentary The Wanted 18 by Amer Shomali and Paul Cowan that won the Best Documentary Award at this year’s Traverse City Film Festival and a discussion on theatre in Palestine led by Zoe Lafferty and Jonathan Chadwick. 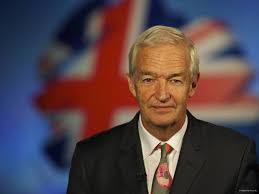 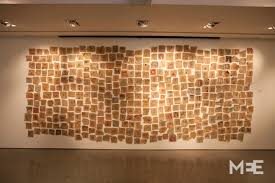 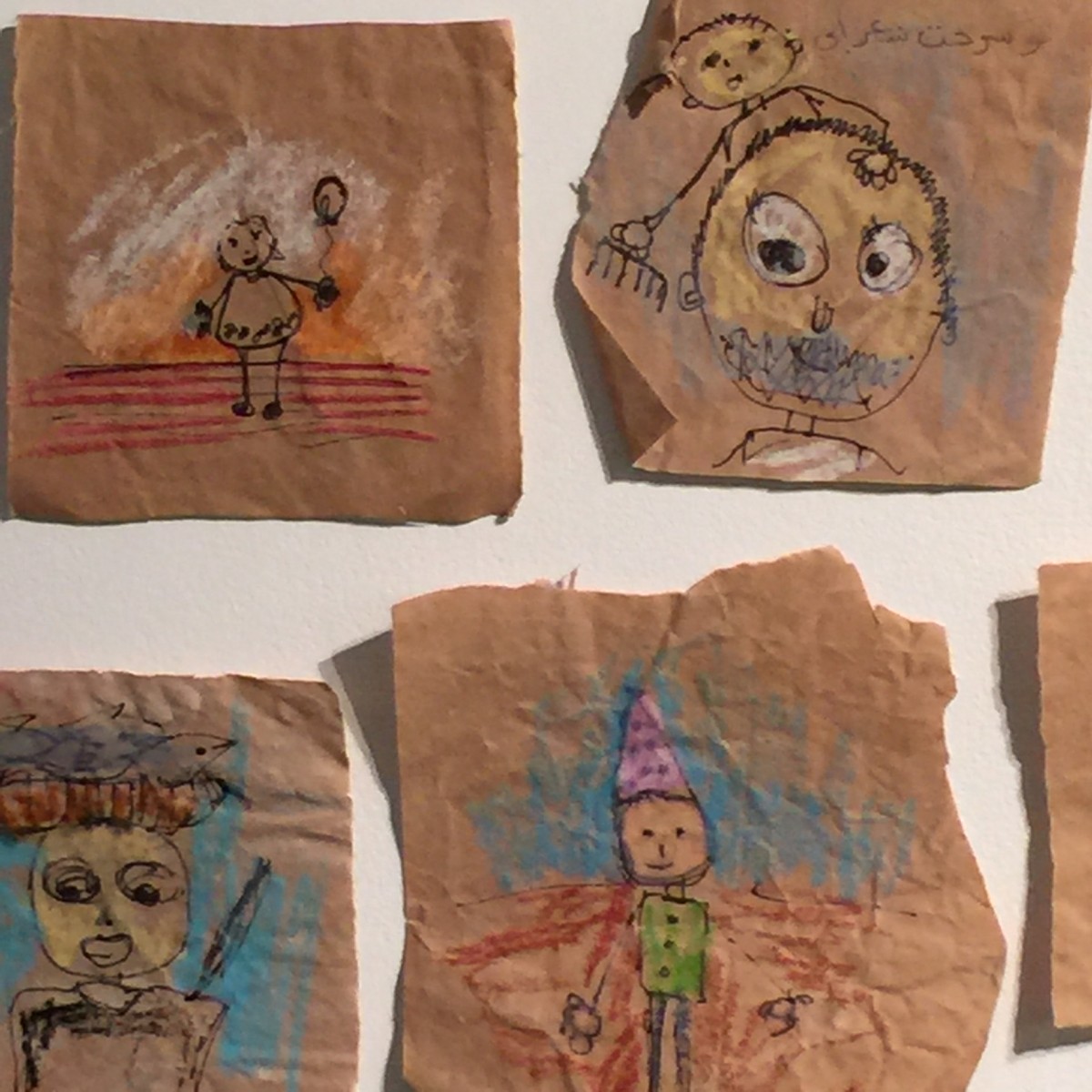 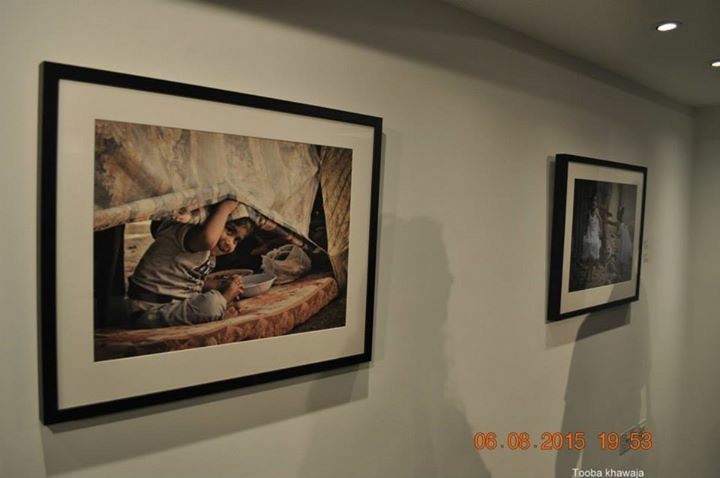 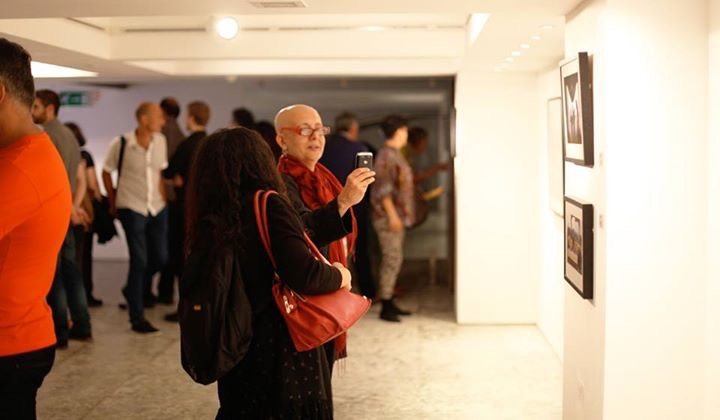 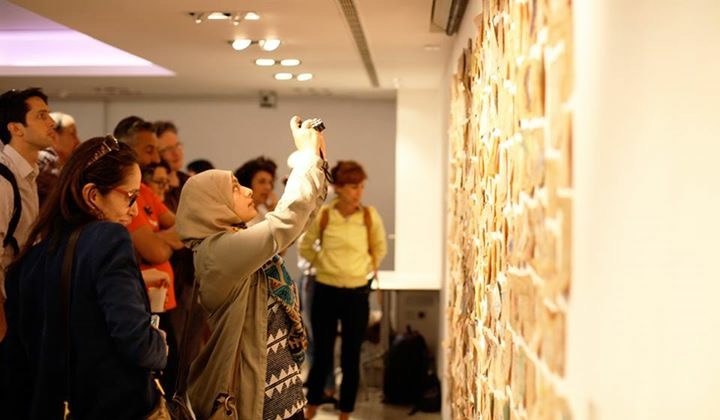 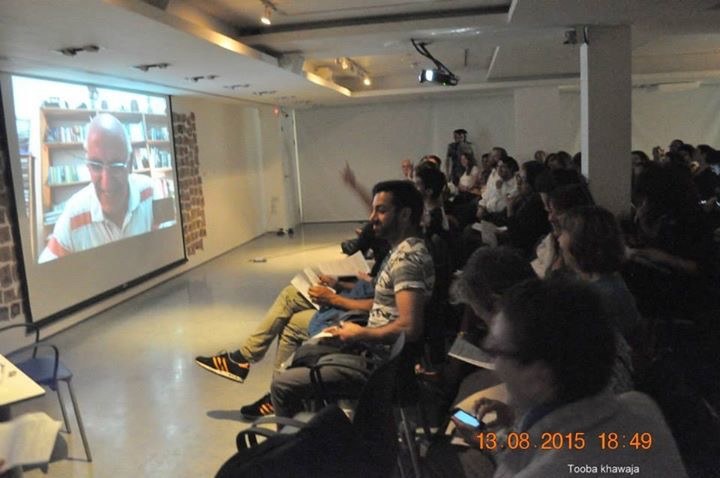 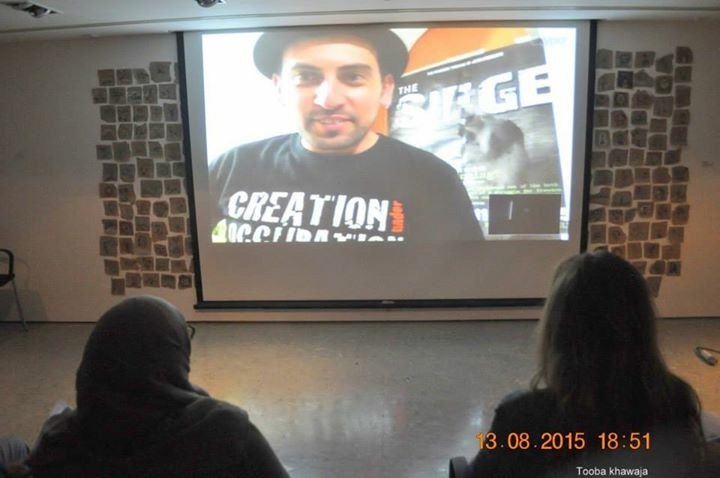 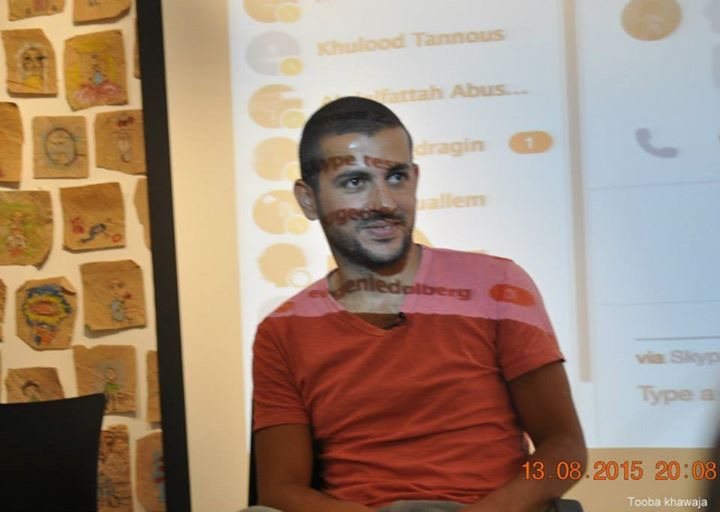 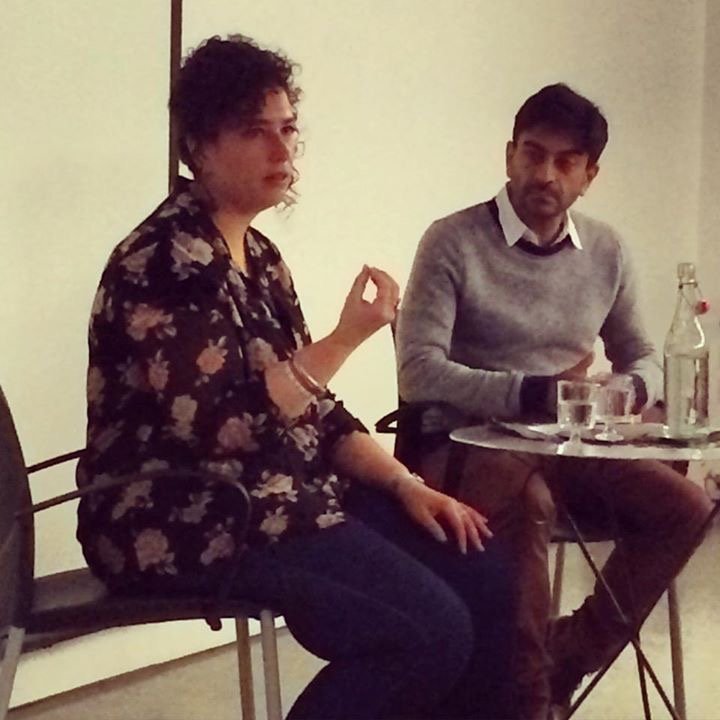